Modesty in the Modern World

One shade the more, one ray the less,
Had half impaired the nameless grace
Which waves in every raven tress,
Or softly lightens o’er her face;
Where thoughts serenely sweet express,
How pure, how dear their dwelling-place.

And on that cheek, and o’er that brow,
So soft, so calm, yet eloquent,
The smiles that win, the tints that glow,
But tell of days in goodness spent,
A mind at peace with all below,
A heart whose love is innocent!

Writer’s Note: The world is not a friend of modesty, and truer now than ever before is that it’s an arduous task for a woman or man to truly understand what modesty is about when it comes to their place within the confines of such a world.   I realize that there are many women and men walking around who don’t understand.  So my disclaimer here is just this: we are all called to live out our lives to our fullest potential, our truest purpose.  Modesty lays the foundation for unraveling the mysteries of both women and men without depleting us of our autonomy, dignity or integrity.  If you haven’t come to an understanding of this truth, believe me, I know where you are. I am not judging you. So take what I say with a grain of salt and do your own soul searching. 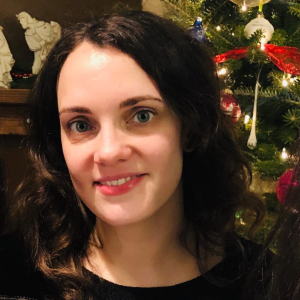